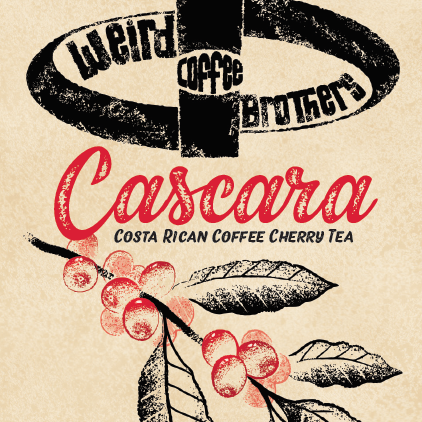 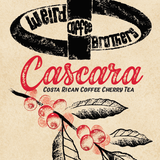 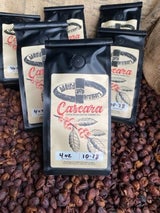 Cascara is brewed like an herbal tea. Use about three tablespoons per 8-12oz cup and steep for about four minutes. Cascara contains about 1/4 the amount of caffeine as a cup of coffee.

Cascara in Spanish means “husk” or “shell,” and is used to describe the skin of the coffee fruit that has been removed during depulping. It has become popular as a dried fruit used to brew an infusion. After being harvested, the cherries are transported on the same day to a facility to be specially processed: The seeds in their mucilage are whisked away, but the removed pulp is washed, pasteurized, and dehydrated in a sterile environment to keep it free of pathogens, debris, and other not-delicious stuff commonly found in “regular” cascara.