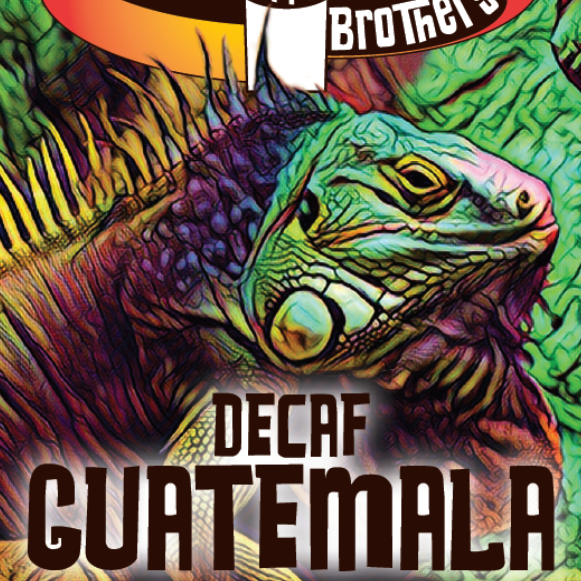 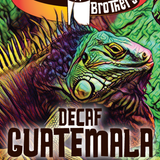 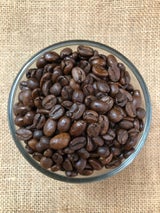 While coffee came to Guatemala in the late 18th century, as with much of the Central and South American colonies, cultivation of the crop began to gain steam in the 1860s, with the arrival of European immigrants who were encouraged by the Guatemalan government to establish plantations.

ANTIGUA has farms mostly between 1300–1600 meters, many situated on one of the three main volcanoes, called Agua, Fuego, and Acatenango. The volcanic soil helps lock in moisture, as the region is sunnier and tends to get less rainfall than elsewhere, and the coffees are sweet, smooth, and good for blending or as mild, lower-acid single-origin offerings.